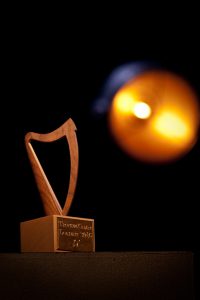 Congratulations to the prizewinners at the Camac Trophy, our annual Celtic harp prize at the distinguished Lorient Interceltic Festival! The festival is now in its forty-seventh year, and we have been sponsoring the trophy since 2008.